Messages play an important role in determining the success of communication efforts before, during, and after a crisis. One of the major issues facing organizations during a crisis is mixed messages from multiple experts. When this occurs, the public can become unsure which message is the most credible. As a result, the tendency is to reject the message and seek alternate messages that reinforce their own existing belief systems. These “new” messages can be contradictory to valid protective action messages and impact the public’s ability to internalize and act upon the correct message.

Previous research conducted by the Centers for Disease Control and Prevention (CDC) and Dr. Vincent Covello led to the collection and analysis of data as to the importance of crisis communication and  message development. The result is a vast array of science-based tools and templates crisis communicators can employ to achieve greater communication success, such as a message map

According to Dr. Covello, a message map is a roadmap for displaying detailed, hierarchically organized responses to anticipated questions or concerns. It is a visual aid that provides the organization’s messages for high concern or controversial issues.

The Purpose of Message Mapping 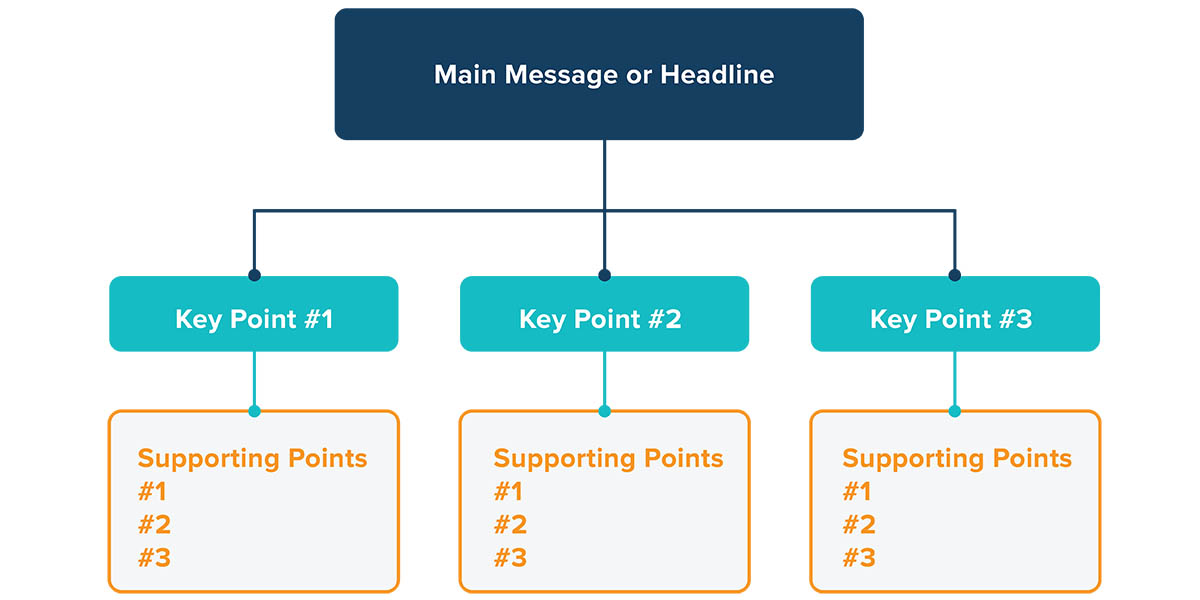 Based on Covello’s mental noise theory, humans have a diminished ability to process information when in a crisis. Therefore, message maps use the “Rule of Three”:

Responses to high risk, high concern crises such as a pandemic require organizations to recast their understanding and thinking about how to communicate information that protects the health and safety of the public, as well as their reputation and trust.

Check out this excellent resource titled “COVID-19: Simple Answers to Top Questions Risk Communication Field Guide Questions and Key Messages” which was published on March 25, 2020 and developed by Vincent Covello and Randall Hyer. This resource offers many crisis communication tools and templates to help your organization achieve  success in response to COVID-19. 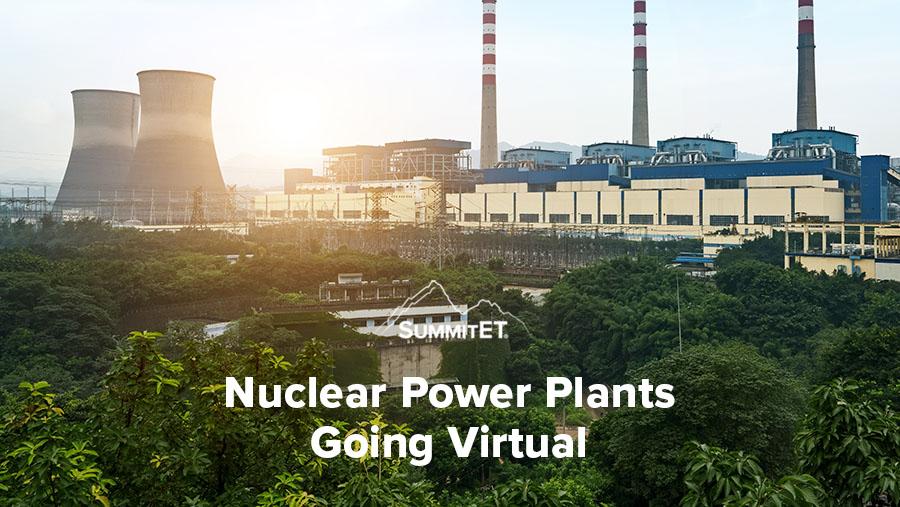 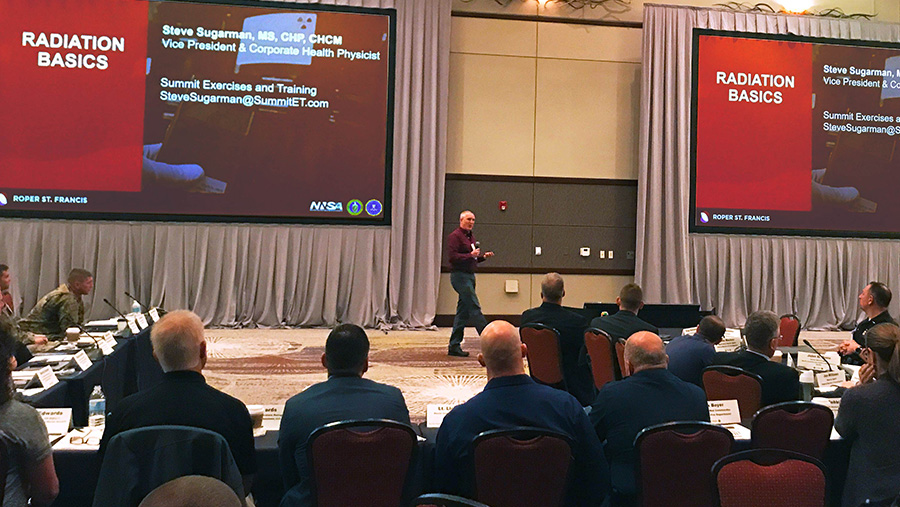 Quick Thoughts on Messaging and Communicating for Health Physicists 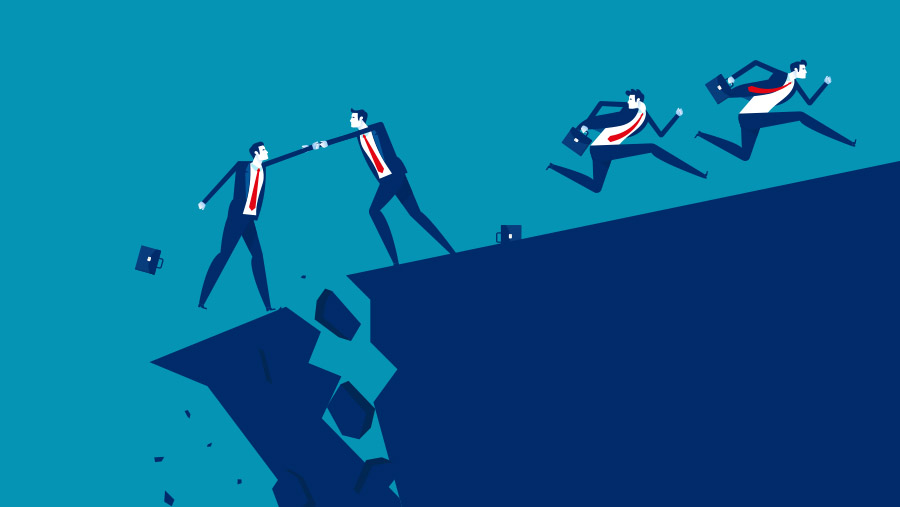 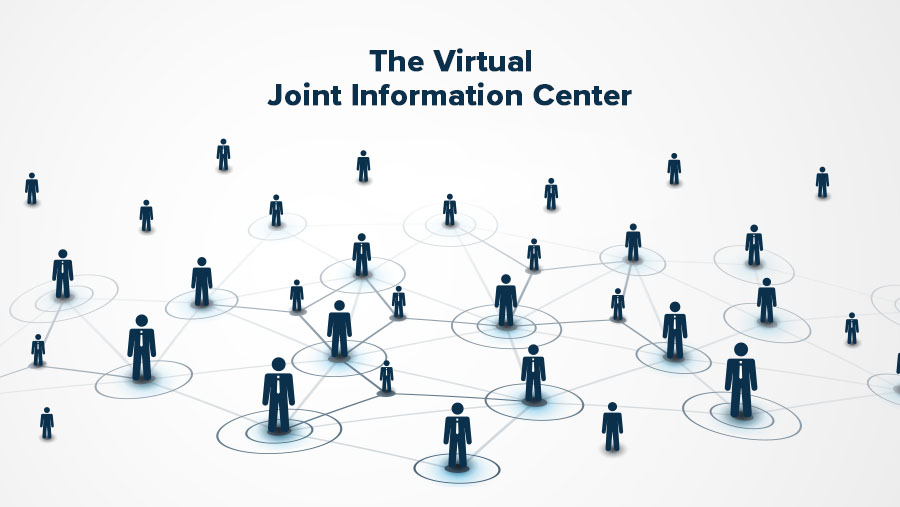 What is the virtual joint information system (JIS) and Join information Center (JIC) and the benefits of communicating digitally?