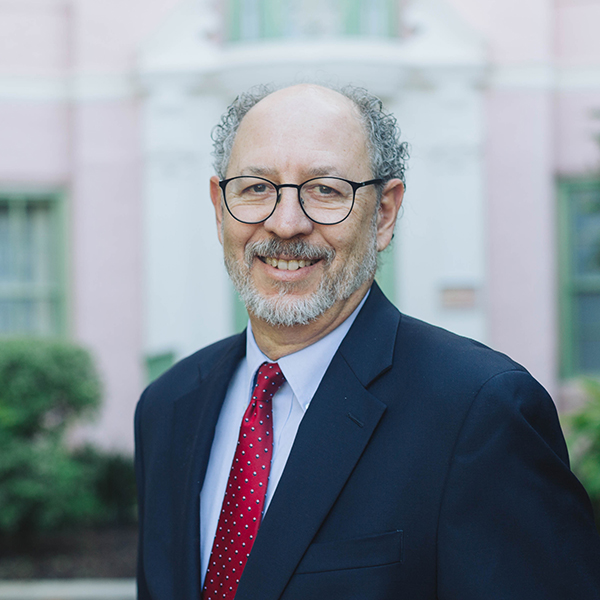 Why I work at SummitET

At SummitET, we believe that preparedness is not an accident®. I was drawn to SummitET because it gives me the opportunity to work with government agencies and private sector clients to help them develop a system of preparedness for all threats and hazards.

The best advice I ever received:

The best advice I ever received was from my father before he passed away – he told me that “success is just an attitude away.”  This advice has helped me at numerous points in my life and enabled me to see that a challenge can just be an opportunity in disguise.

Have you published any articles regarding your subject-matter-expertise?

My article on preparatory consequence management operations and weapons of mass destruction was published in Domestic Preparedness Journal.  My articles on the fourth amendment and weapons of mass destruction, cybersecurity, and foreign intelligence collection have been published in the Indiana Law Journal, the Journal of National Security Law and Policy published by Georgetown Law, and Harvard Law School’s National Security Journal.

What do you perceive is the greatest challenge facing America today regarding your subject-matter-expertise?

Ensuring that preparedness planning as well as prevention, protection, and response operations for the threats and hazards that pose the greatest risks are cohesively integrated across all levels of government. 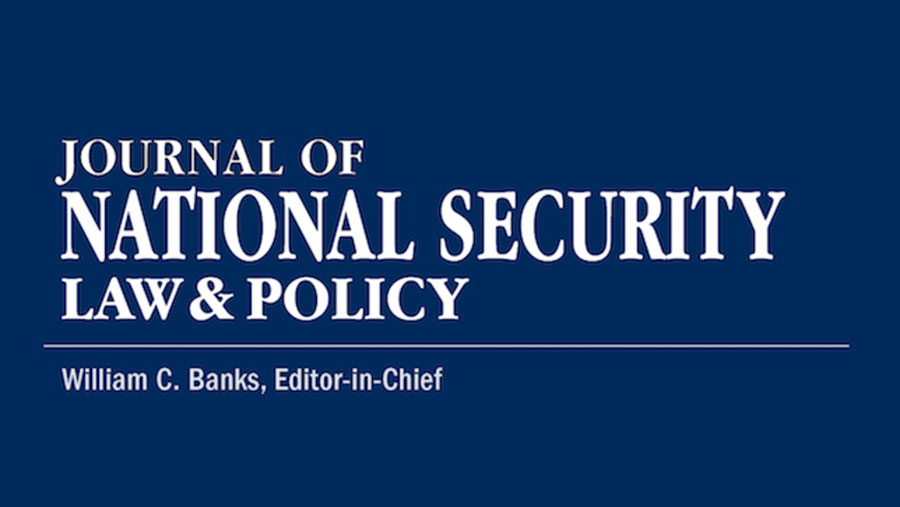 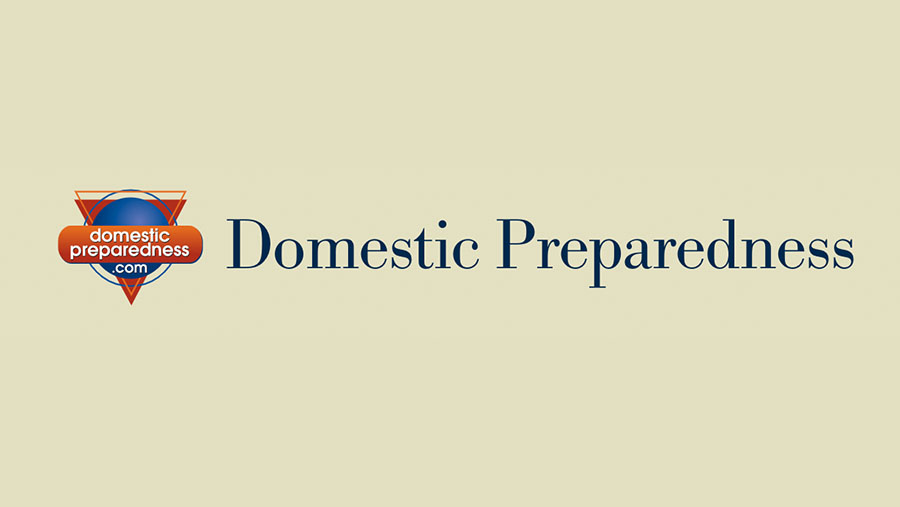 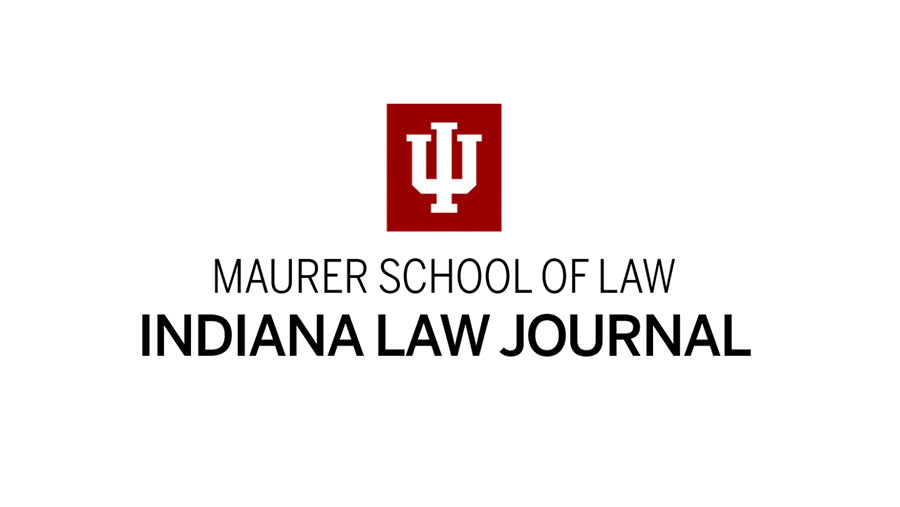 Scott brings more than four decades of experience in prosecution, critical incident response, management, policy, exercise, and teaching to SummitET.  His key role at SummitET is to provide strategic advice to the crisis and consequence management communities regarding counterterrorism, law enforcement, chemical, biological, radiological, nuclear, and high yield explosives (CBRNE), weapons of mass destruction, and intelligence matters to ensure that preparedness planning as well as prevention, protection, and response operations are cohesively integrated across all levels of government.

Scott previously served as the Director of Preparedness and Response and Senior Counsel at the Department of Justice (DOJ) in the National Security Division, where he led the DOJ’s national preparedness policy and planning efforts. During that time, he represented DOJ at high-level interagency policy committee meetings chaired by the President’s National Security Staff that focused on the terrorist use of weapons of mass destruction and other threats and hazards. Scott’s experience includes investigating and prosecuting international terrorism cases as a federal prosecutor as well as cases involving organized crime as an Assistant District Attorney in New York.  As a member of DOJ’s Attorney Critical Incident Response Group, he advised DOJ’s top officials on the legal and operational issues that arose in response to acts of terrorism and natural disasters.  He also helped to develop model critical incident response plans for United States Attorneys’ Offices.

Scott has taught at the law school and graduate school levels.  His latest article on the integration of law enforcement and consequence management operations during “left of boom” terrorist threats was published in Homeland Security Affairs Journal/Pracademic Affairs, which built on his article on preparatory consequence management and weapons of mass destruction that was published in the Domestic Preparedness Journal. His articles on the fourth amendment and weapons of mass destruction, cybersecurity and foreign intelligence collection have been published in the Indiana Law Journal, Georgetown Law School’s Journal of National Security Law and Policy and Harvard Law School’s National Security Journal.

Prior to joining SummitET, Scott worked for Tuva, LLC, where he provided subject matter expertise and advice to the government to ensure that preparedness planning cohesively integrated capabilities across all levels of government.